Well, this weekend has been exhausting! We decided Friday night that it was a good idea to move three of the rooms in our house all around. So all of Friday night and all day Saturday until about 1AM we worked on getting everything moved. Amazingly we did it! My friend Aimee was coming over today and I had to make sure that the house wasn’t a Lizaster! Surprisingly we cleaned just about everything. Today we were able to relax and so I was able to do a bit of sewing.

I had seen this poppy fabric on Hawthorne Threads and saw that someone had made a cute little clutch with it. Well, since I can’t go anywhere without my iPad I had to make mine a bit bigger. No worries. It came out great. I loosely followed the Open Wide Zippered Pouch from Noodlehead which I had used before on the makeup bags, but I added my own features to it. This version I added a little handle since it’s a lot bigger, and instead of just the regular straight lined gusset for the corners I made them more rounded so it feels more like a bag then a wedge.

In case anyone is wondering, the fabric is from Karen Tusinski and the line is called Gallery Fiori. The two fabrics I used were Large Poppies in Teal, and Tonel Poppies in Red. I wish I had better photos to show the fabric, but if you follow the links you can see a better version of them. Here are some others photos of the bag.

Hi there! My name is Carrie Siegfried and I love to quilt and sew! I actually really love most things that have to do with the Arts. I live in the super hot and dusty Valley of the Sun here in ... END_OF_DOCUMENT_TOKEN_TO_BE_REPLACED

Well, it’s been over two years in the making and it’s finally done. The top came out great, but the minky I got to go along with it for the backing was a bit too small in width. It’s okay. My daughter still likes it anyways. Here are the results. 🙂 Not my best work, […] 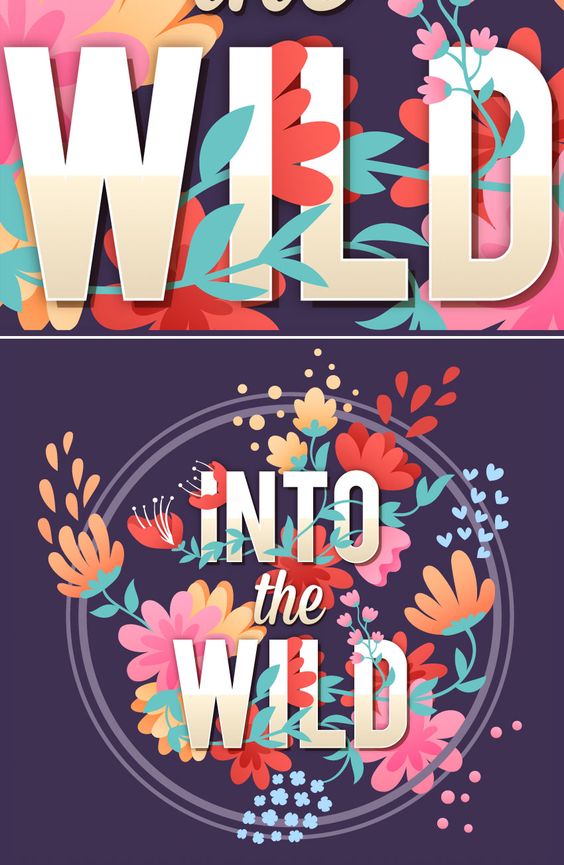 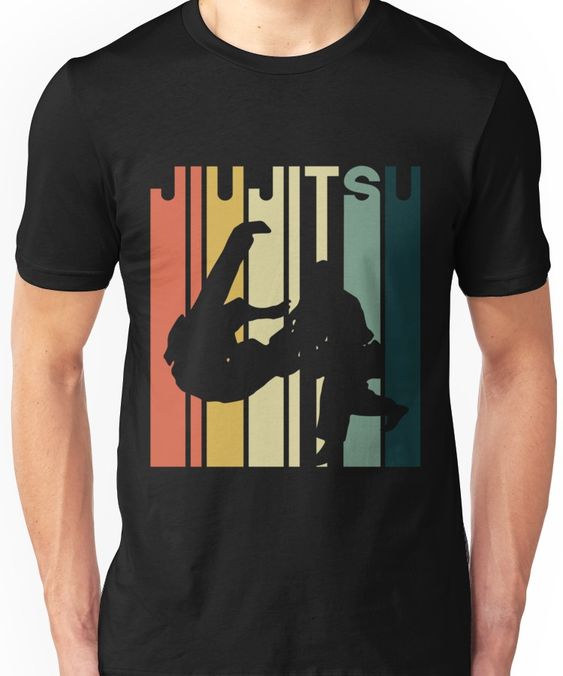 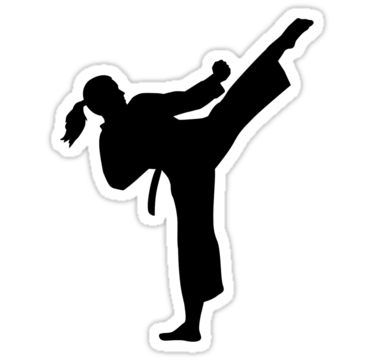 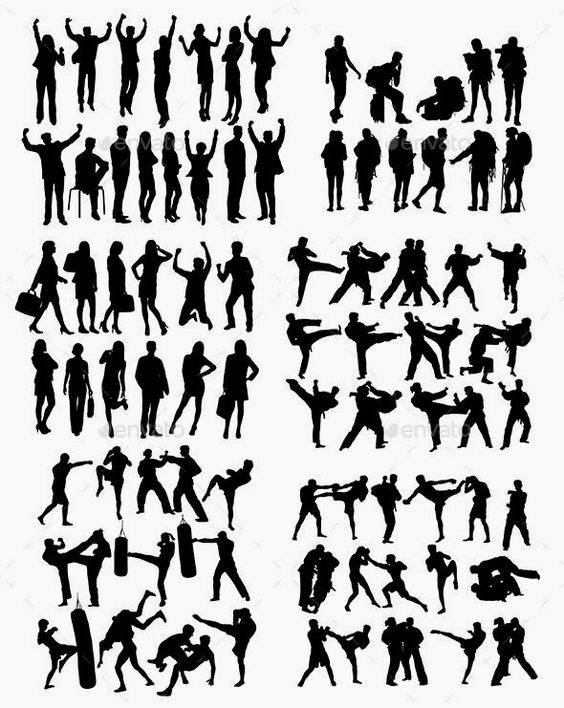 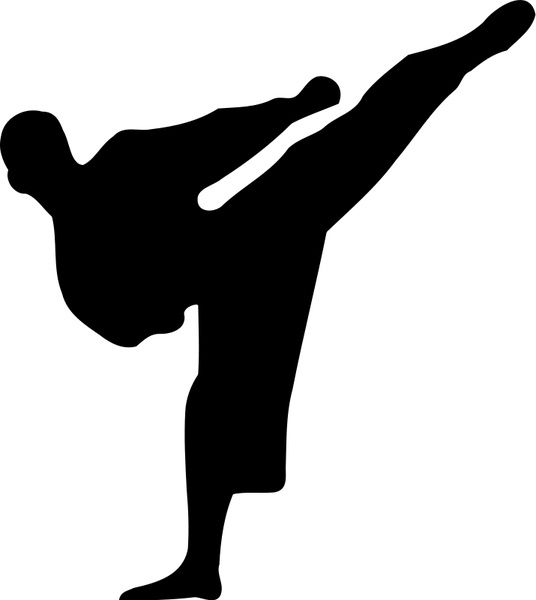 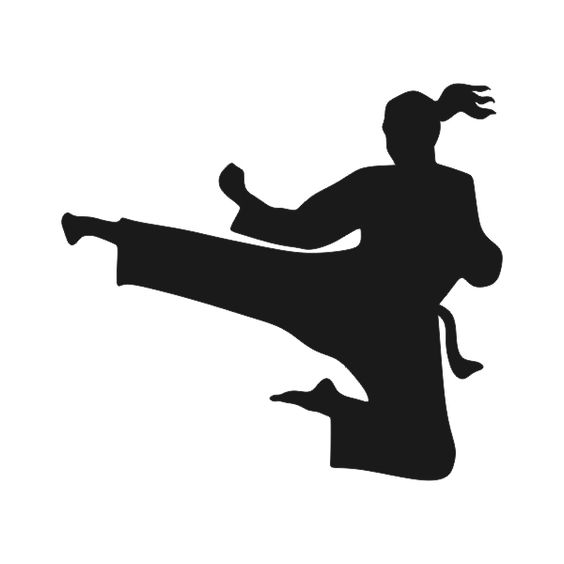 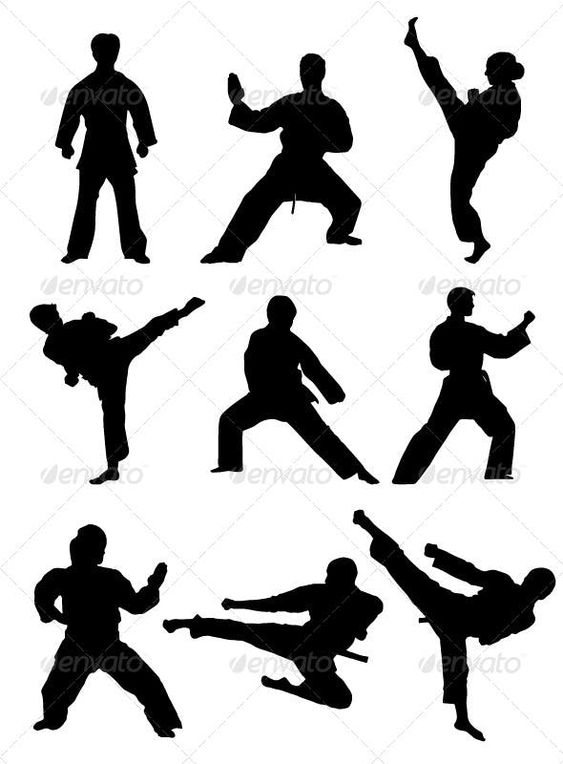